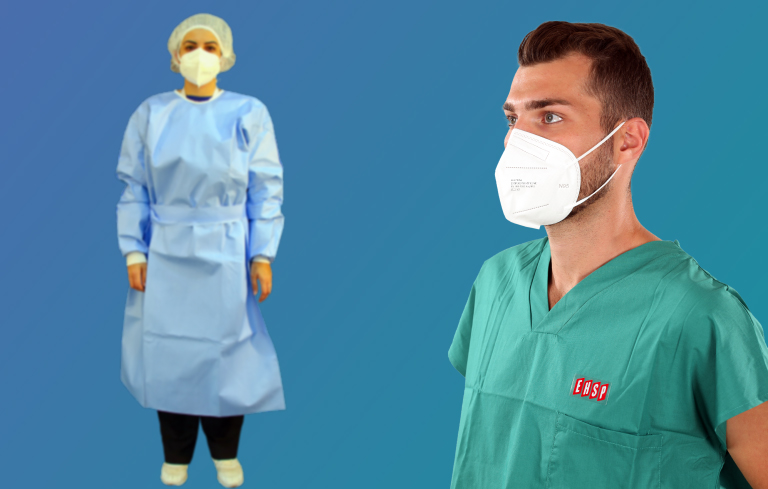 A U.S. Veteran co-owned manufacturer and supplier of PPE cleared another hurdle after receiving independent certification on chemotherapy gowns and N-95 masks.

Responding to the huge demand for the highest quality PPE at scale has been the mission for Ecep Han North America founders Jonathon Picus and Nick Hammond.

“We have seen considerable attention paid to the idea that quality PPE is in short supply. Not only can we deliver on that product, but we are working extremely hard to establish our credibility and position ourselves in front of decision makers who can help us meet the massive demands,” said Ecep Han North America President Jonathan Picus.

“Our ability to provide certified PPE equipment, from gowns, N-95 masks, and other protective gear at scale and not produced in China, sets us apart in the market,” said Ecep Han Managing Director North America Nick Hammond.

The testing process for the chemotherapy gowns was approved at the international level by EUROLAB and the United Accreditation Foundation (UAF) which evaluated the Ecep Han produced gowns, “for resistance to various chemotherapy drugs per ASTM F739-12, standard test method for permeation of liquids and gases through protective clothing materials under conditions of continuous contact.”